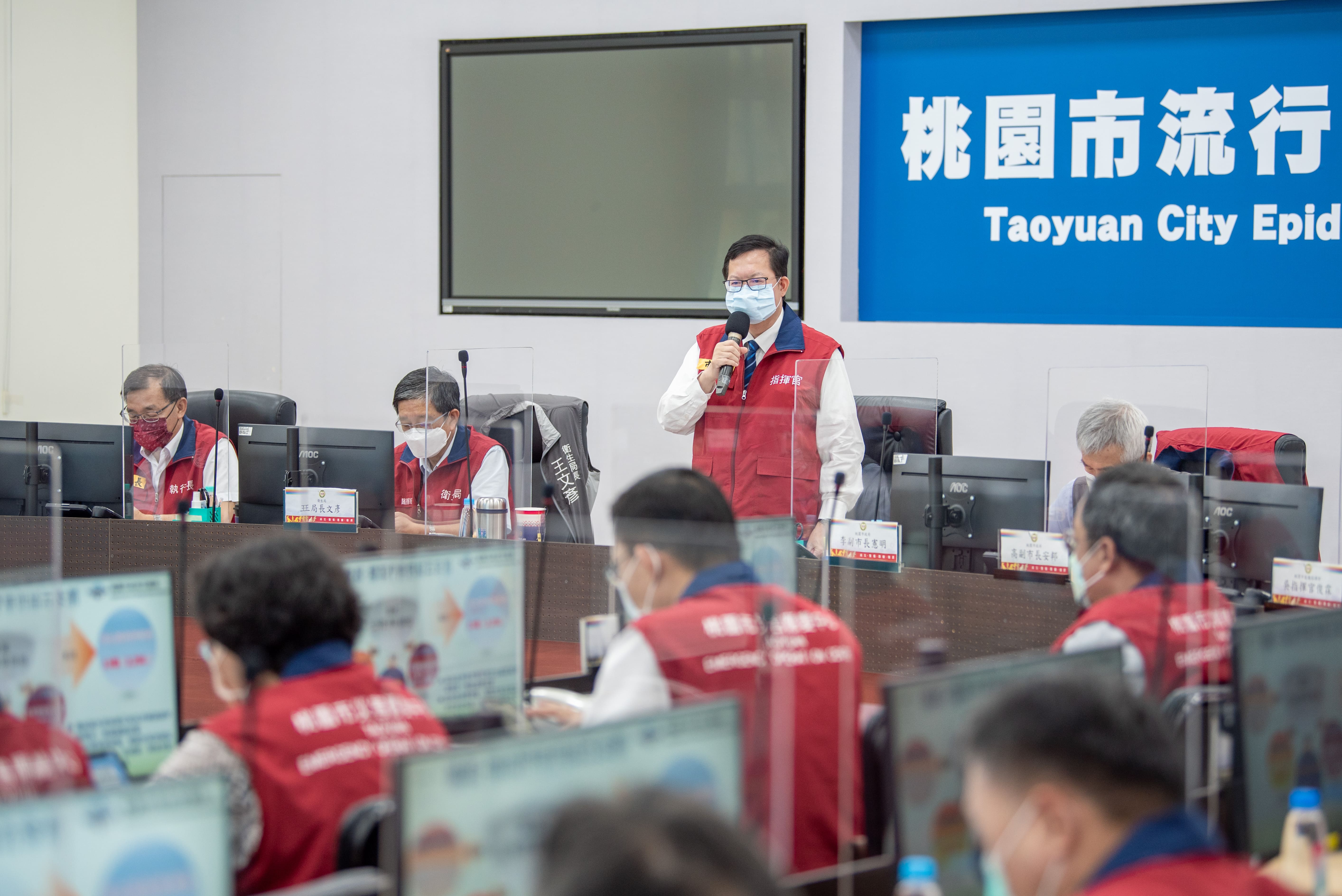 Taoyuan City Mayor Cheng Wen-Tsan presided over the municipal meeting on the afternoon of August 4th. After listening to the Department of Transportation's briefing "The Revitalization Effectiveness of Existing Car Parks in Taoyuan," he stated that Taoyuan aimed to spot the deficiency of the existing car park since it became a special municipality. By evaluating the most advantageous tender to select contractors, manufacturers can invest in construction costs. The plan was designed with three main guidelines. The first is human-centered design, allowing users to use car parks smoothly and safely. The second is smartness, including new facilities of license plate recognition, smart car-finding system, electronic payment, and so on. The third is convenience, making it easier for vehicles to enter and exit car parks. Now, the City Government has successfully improved 13 public car parks with a total of 3,296 cars and 960 motorcycles parking spaces. On average, the utilization rate has increased from 14% to 59%. The royalties of car parks have also increased by 44 million since Taoyuan became a special municipality and reached 255 million. The income of the City and the car park management fund increased. The Mayor expressed that the plan was quite successful, and the Department of Transportation should keep up its efforts to meet the parking needs of citizens.

Mayor Cheng explained that car parks near the City Government include Fu Chien Car Park and Hsi Men Car Park. The construction of the Xiamen St. Parking Tower started; moreover, an underground car park will also be set up in the front square of the Bureau of Cultural Affairs. The space number has increased significantly since Taoyuan became a special municipality. If Government-encouraged private car parks in the Chung Lu Readjustment Area were also taken into account, the number will be more. Now, when people go to the City Government, parking is more convenient than before. The results of car parks revitalization are positively notable

Mayor Cheng stated that the plan was quite successful, and he also asked the Department of Transportation to keep up its efforts to meet the parking needs of the citizens.
Back Home TOP