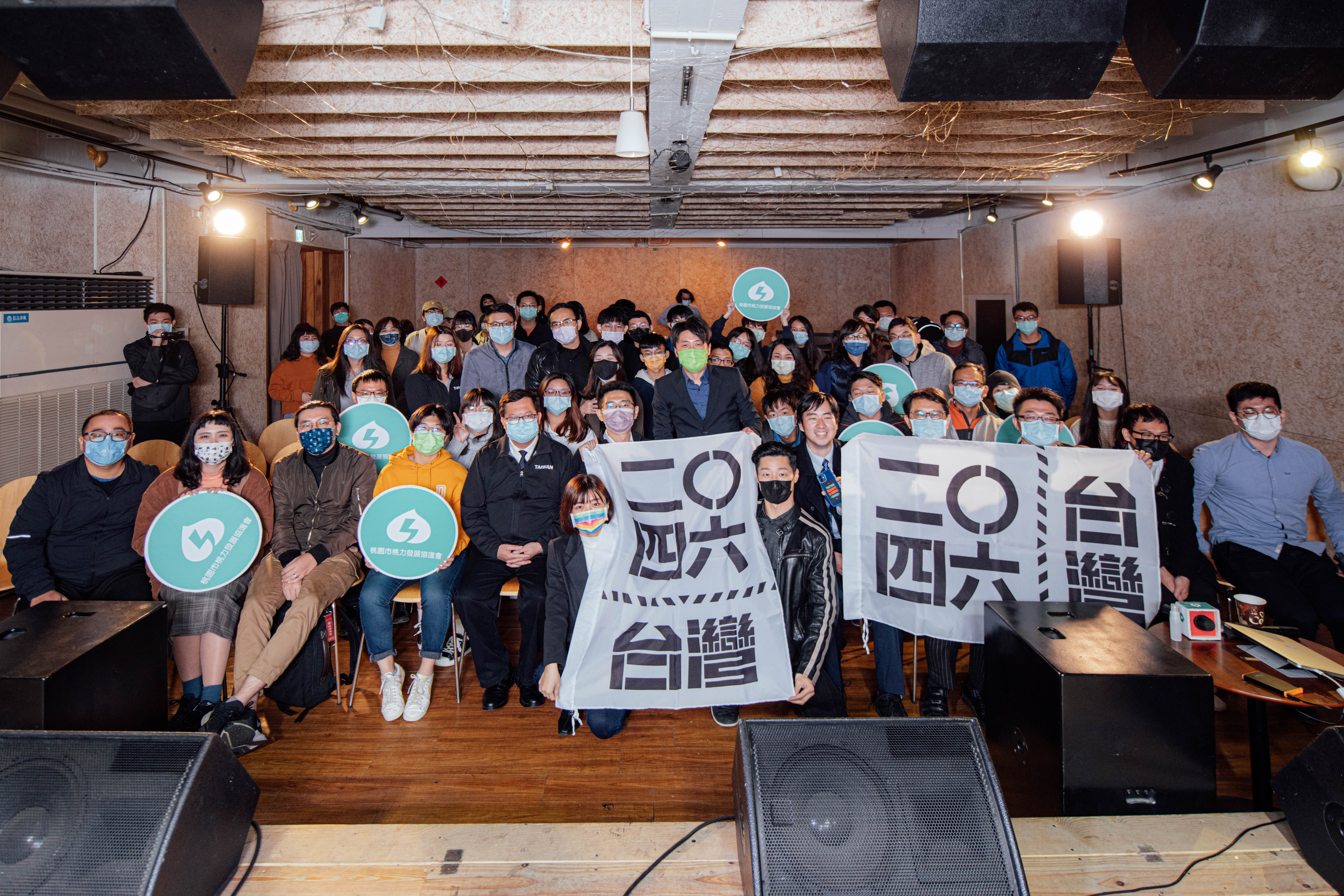 The Mayor of Taoyuan City, Cheng Wen-Tsan, went to Taoyuan on the afternoon of January 16th to attend the "2046 Taiwan Tour-Taoyuan Session." Based on his past visits to the United States, he pointed out that Taiwan will face a brand new situation of international diplomacy with our recent successful performance of epidemic prevention and the upcoming presidential inauguration of Joe Biden. Mayor Cheng said that in recent years, Taiwan-U.S. cooperation extended to a wider range of fields. Together with the common belief in the value of democracy, Taiwan-U.S. relations can fully develop in the future, thereby bringing us closer, enhancing our mutual trust, and helping us to work with each other in different fields. That is to say, the solid bond of Taiwan-U.S. relations can be further strengthened.

Mayor Cheng pointed out that based on previous visits to the United States and exchanges with senators and congressmen, the U.S. Congress legislated acts such as the Taiwan Travel Act and the Taiwan Security Act. It is obvious that the protection of Taiwan's democracy has become the mainstream consensus between the United States and the people. For Taiwan is indispensable to the United States as a partner and a trusted friend, strategic cooperation is particularly critical. Although people in ​​Taiwan and the United State use different languages, the two countries share the very same beliefs ​​of valuing democracy and human rights, which can be described as an alliance in terms of beliefs. This can also demonstrate the difference between Taiwan and China through democracy and freedom.

Mayor Cheng also said that while the world is facing an economic recession caused by the epidemic, Taiwan has a safe supply chain due to our exceptional epidemic prevention. With the Order-Transfer Effect, Taiwan's exports are thriving. As an epitome of Taiwan's economic trend, the investment of this City exceeds 230 billion yuan in the Three Major Programs for Investing in Taiwan of Ministry of Economic Affairs, accounting for about 21% of the total investment (currently about 1.2 trillion yuan) by Taiwanese businessmen in China. It is obvious that with the U.S.-China Trade War, the international suppression of the Red Supply Chain, and the vigorous development of the semiconductor and telecommunications industries in Taiwan, our country's economy has ushered in a new era.