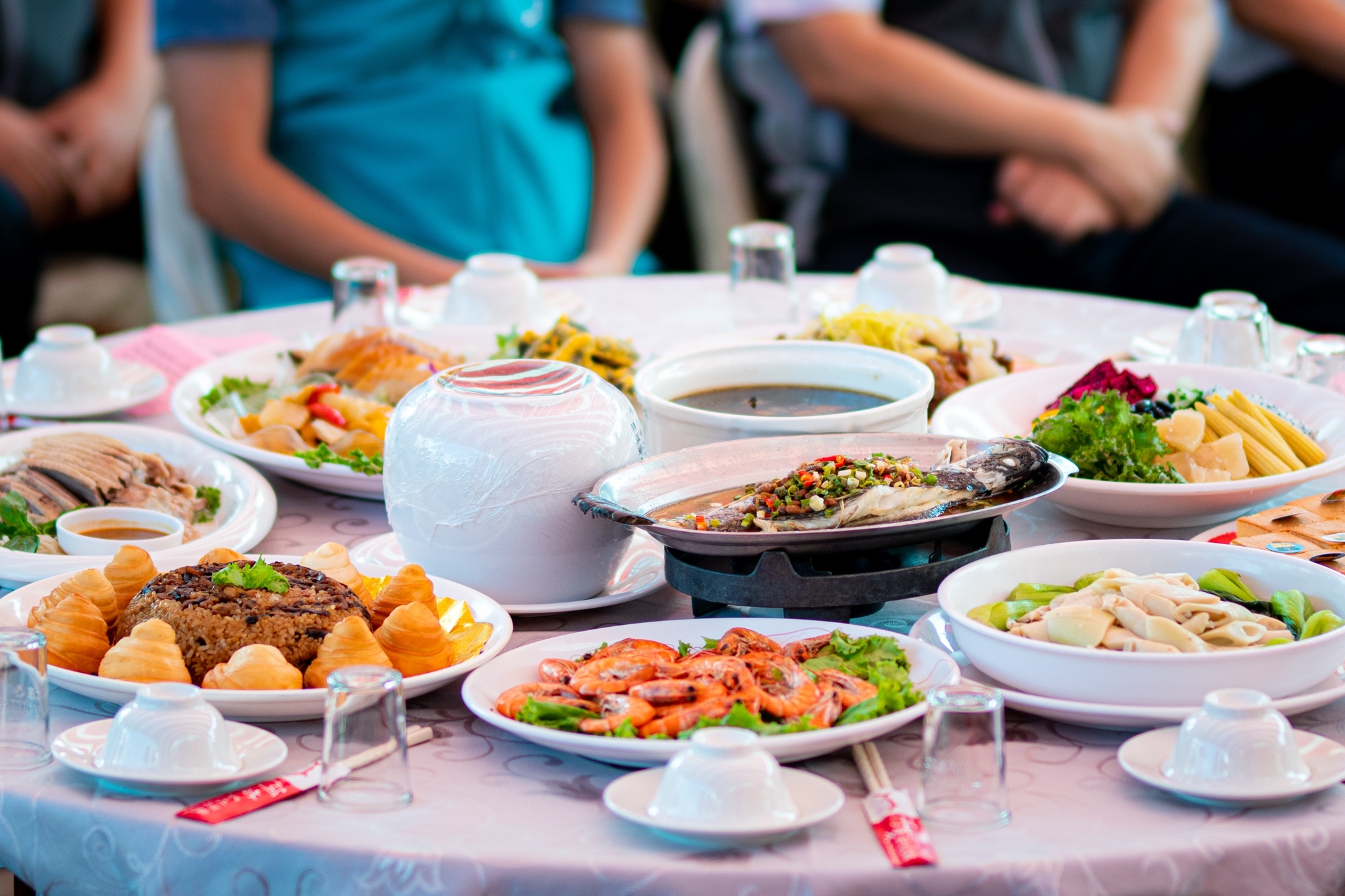 When attending the 2020 Taoyuan Hakka Culture Festival Press Conference in the afternoon on September 17th, Cheng Wen-Tsan, mayor of Taoyuan City, expressed that after the promotion of Taoyuan City, the city government has continuously pushed for the integration of Hakka culture – the language, dramas and music – into the daily life of citizens. This year's Hakka Culture Festival will compose of three main events: the Moonlight Reunion Music Feast, the Hakka Theatre Tour, and the Straw Creation Competition.

The Moonlight Reunion Music Feast is scheduled to be held at the Fan-jiang Clan Ancestral Shrine Square in Xinwu, and it will be open to the public for registration starting from September 20th, 12 p.m. The Hakka Theatre Tour will be held from September 19th to November 13th; many well-known companies were invited to participate, and the Hakka version of The Arti: the Adventure Begins – produced in collaboration by the Hakka Affairs Bureau, Taoyuan Hakka Culture Foundation and Pili International Multimedia – will also be included in this tour. In the meantime, the Straw Creation Competition is scheduled to be held on October 17th at the rice field in front of Sankeng Qingqiandi in Longtan, and the total reward is up to NTD 65,000.

Mayor Cheng mentions that the city government has established a special office for the organization of the first World Hakka Expo in 2022, which will include elements such as Hakka cuisine, drama, music, literature, history and many more. It is currently planned to be held in the regions of Qingpu, Yong-An Fish Harbor Conch Culture Experience Park, Longtan Tea Story House, 1895 Japanese Invasion Memorial Park and more, with exhibitions targeting the characteristics of domestic and overseas Hakka culture. He hopes that the Expo will be able to introduce Hakka culture to the rest of the world as an easily accessible and understandable culture.

Registration information regarding the above activities can be found on the Taoyuan Hakka Culture Foundation Facebook fan page (URL: https://www.facebook.com/tyhcf2016/) and its official website (URL: http://www.tyhcf.org.tw/).