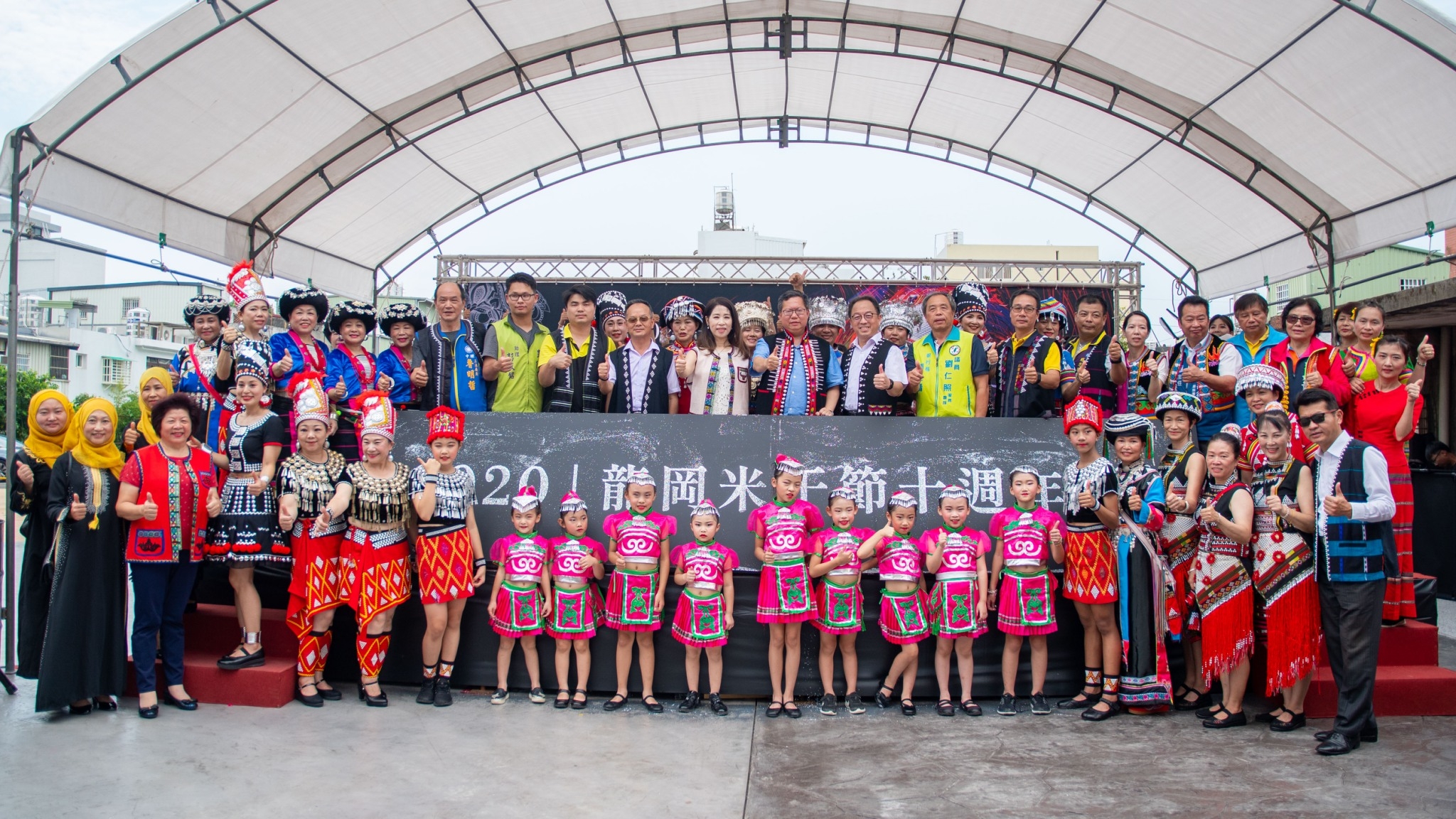 Taoyuan City Mayor Cheng Wen-Tsan attended the “10th Longgang Rice Noodle Festival” press conference in Pingzhen District on September 8. The Longgang Rice Noodle Festival has continued for ten years since 2011. It was not only an important tourist activity that combines history, culture, and cuisine, but also a vital step for Taoyuan on promoting multiculturalism. With the theme of “Ten tribes, Ten beauties, and The tenth anniversary,” the 10th Longgang Rice Noodle Festival will be expandingly held at Longgang Major Field and Lone Army Memorial Square on September 18, 19, 20, and 25, 26, 27 for a total of six days (on Friday, Saturday, Sunday for two weeks). On September 18, 19, and 20, the festival will continuously begin with Songkran by inviting monks from the Sanbao Temple to pray for good luck and to cast away bad luck and the plague, so that everyone can have a new beginning. By understanding the history through culture, the Yunnan-Burmese cuisine "dustpan rice" and other specialties can be tasted at the Long Street Feast on September 25 and 26; the torch ceremony on September 27 will invite ambassadors from different countries to experience the multiculturalism in Taiwan, pray for the world through a grand flame lightning ceremony, and close-up the festival with numerous Yunnan-Burmese performances and fireworks. Come and join the 10th Longgang Rice Noodle Festival for the most local Yunnan-Burmese cuisine and culture.