Break the standardized performance space, “City is my theatre”! Performing from 10/2-11/29 in turn 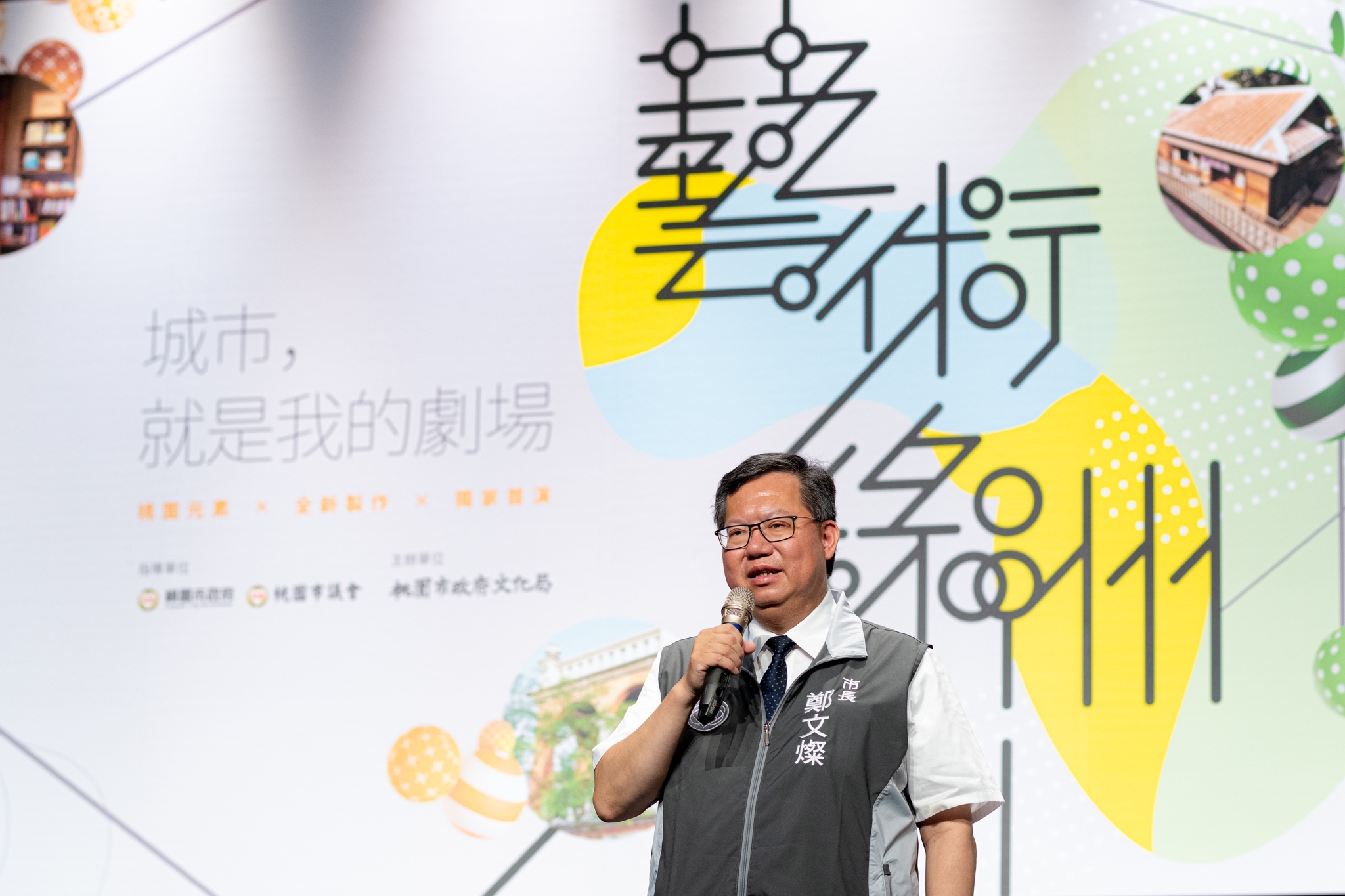 Taoyuan City Mayor Cheng Wen-Tsan went to the performing hall on the first floor of Department of Cultural Affairs on August 27, attending the press conference of “2020 TAOasis Art Creation Plan.” Mayor Cheng indicated that the government has promoted this plan for 3 years, and its purpose is to nurture art creation teams. With an eye to encouraging troupes to perform Taoyuan's stories in unstandardized space, the theme this year is “City is my theatre.” “Team Furry Tails,” “Bandone,” “Theater Naturally Connected,” and “Slowisland Theatre Group. Taiwan” are invited to perform in turn from 10/2 to 11/29. Citizens are able to watch their performance in independent bookstores, Japanese dorms, the backyard of Red House, and old warehouses beside railways. Besides appreciating the art, citizens will be inspired to think more deeply through knowing social issues the performance conveys.