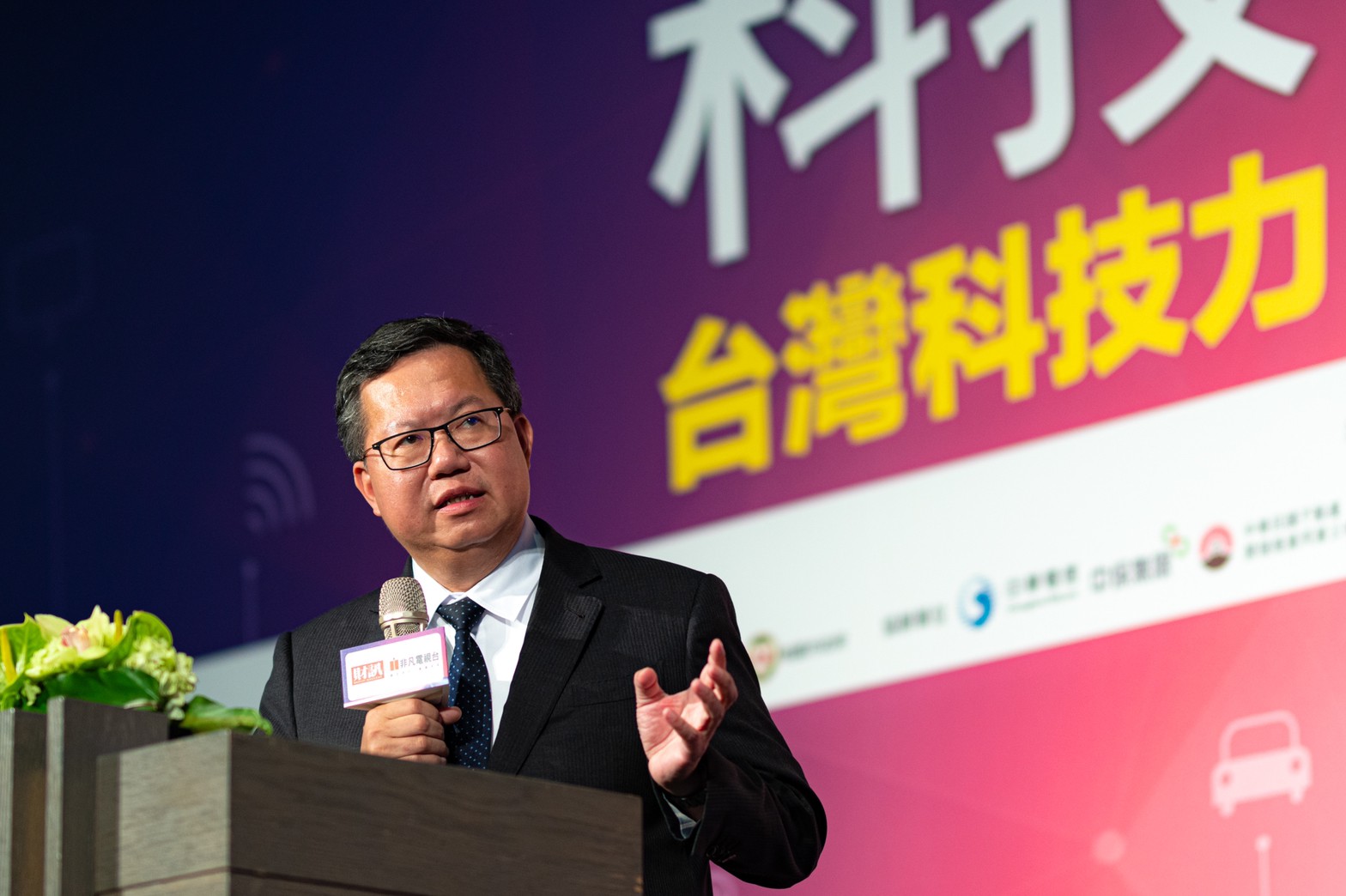 Taoyuan City Mayor Cheng Wen-Tsan attended the 2020 Smart City New Economic Power Forum at the Regent Taipei on the afternoon of August 20 and gave a presentation titled constructing a “Smart Taoyuan that People can Feel.” Mayor Cheng said that in 2019 Taoyuan City was honored with the top award of 2019 Intelligent Community of the Year by the Intelligent Community Forum (ICF). He thinks that the purpose of promoting smart city application is to let the people appreciate them: using smart application shortens the distance between the government and the people, and they allow governmental policies to become more efficient through digital tools, which not only makes life smarter, but also lets industries and city governance become smarter as well. Mayor Cheng noted that the Taoyuan Citizen Card is one of the highlights of the city's smart application: with 1.64 million cards issued so far, the “multiple cards in one and one card multiple uses” Taoyuan Citizen Card has various uses, including transportation ticket, book borrowing, employee ID, fee payment etc., and it can also be used as an access control card by communities to reduce the burden of issuing another individual access control card. Additionally, it integrates various welfare policies, which makes life more convenient for citizens. After various reforms and changes, in the future, the Taoyuan Citizen Card will continue to move towards the objective of combining with various payment systems and promoting zero-change shopping spheres. In addition, the Taoyuan Citizen Card will also introduce a bonus point program in the second half of this year, making the card the symbol of smart living.
相關圖片