Triple stimulus vouchers are available from now on, coupons in Taoyuan City are more than ever 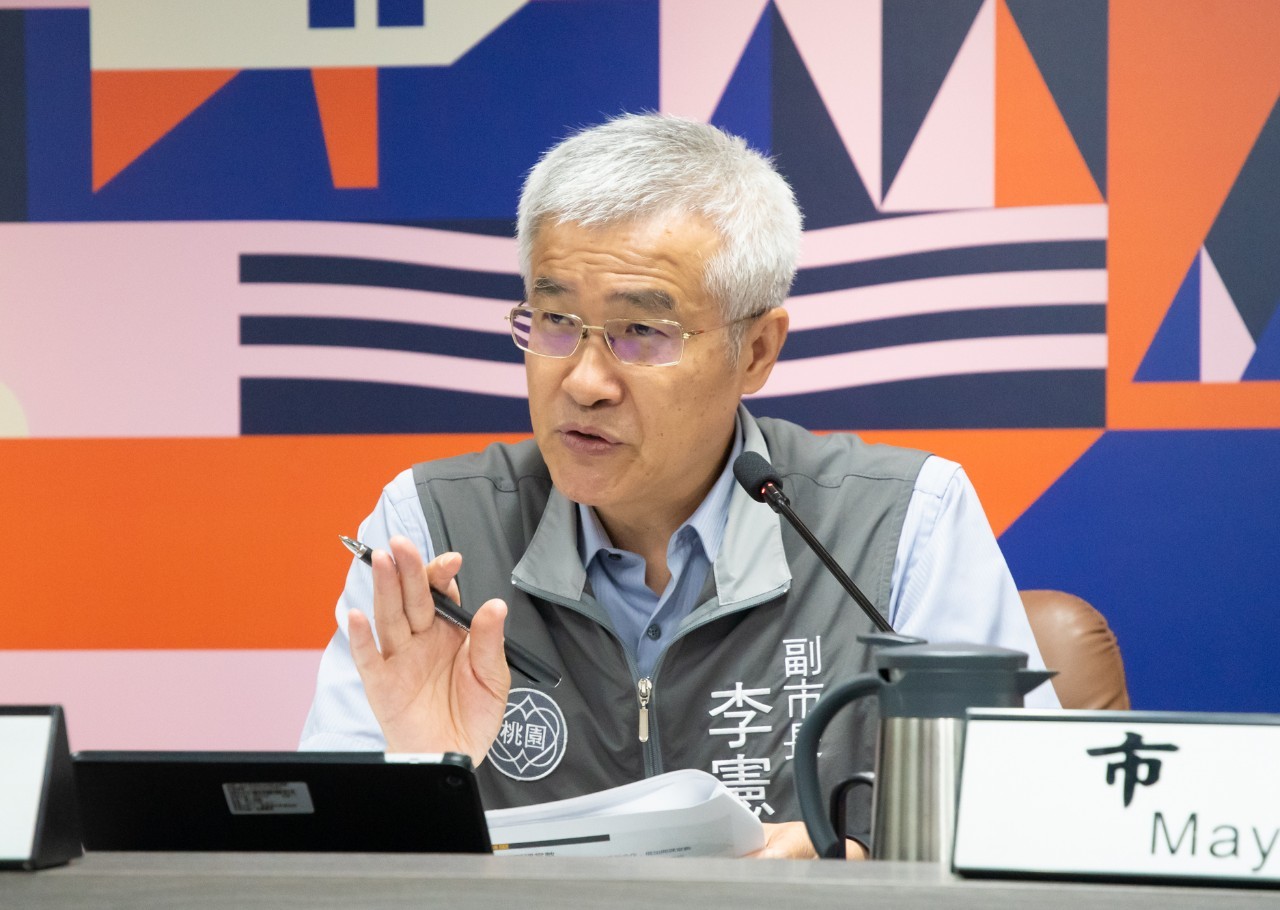 Triple stimulus vouchers are officially available from July 15. Police stations in Taoyuan City assigned police force to assist the delivery of the vouchers to 746 convenient stores on July 14. The security work in post offices, convenient stores and other business places have been improved recently. Taoyuan City Deputy Mayor Lee Hsien-Ming held the pandemic prevention & stimulus meeting in the morning, and he said that Taoyuan City cooperated with the central government to promote stimulus bailout package while issuing preferential programs actively at the same time, hoping to stimulate the development of the economy.

Director of Economic Development Department Guo Yu-Xin indicated that up to the evening of July 13, more than 12 million people in Taiwan registered to pre-order triple stimulus vouchers, and over 86% of them chose the hard copy of the vouchers. To avoid all the people from collecting the vouchers during the first three days, Ministry of Economic Affairs gave out the opportunities to draw lots of hotel residential coupons for people who collect their vouchers after July 18. In addition, Ministry of Economic Affairs is hosting “Traditional Market & Night Markets Joint Promotion Activity.” From now on to August 31, people can use their vouchers to purchase value packages in designated markets or night markets. They have a chance to win the prize draw of NT$2,000 worth of coupon. The designated markets include Danan Market, Dayuan Market, Xinming Market, Xinwu First Market, Xingguo Market, Longtan Market, Dacheng Market, Zhongli Tourist Night Market, and Bade Xingren Garden Night Market. There are 335 quotas for the draw, and the total amount of the coupons is NT$670,000.