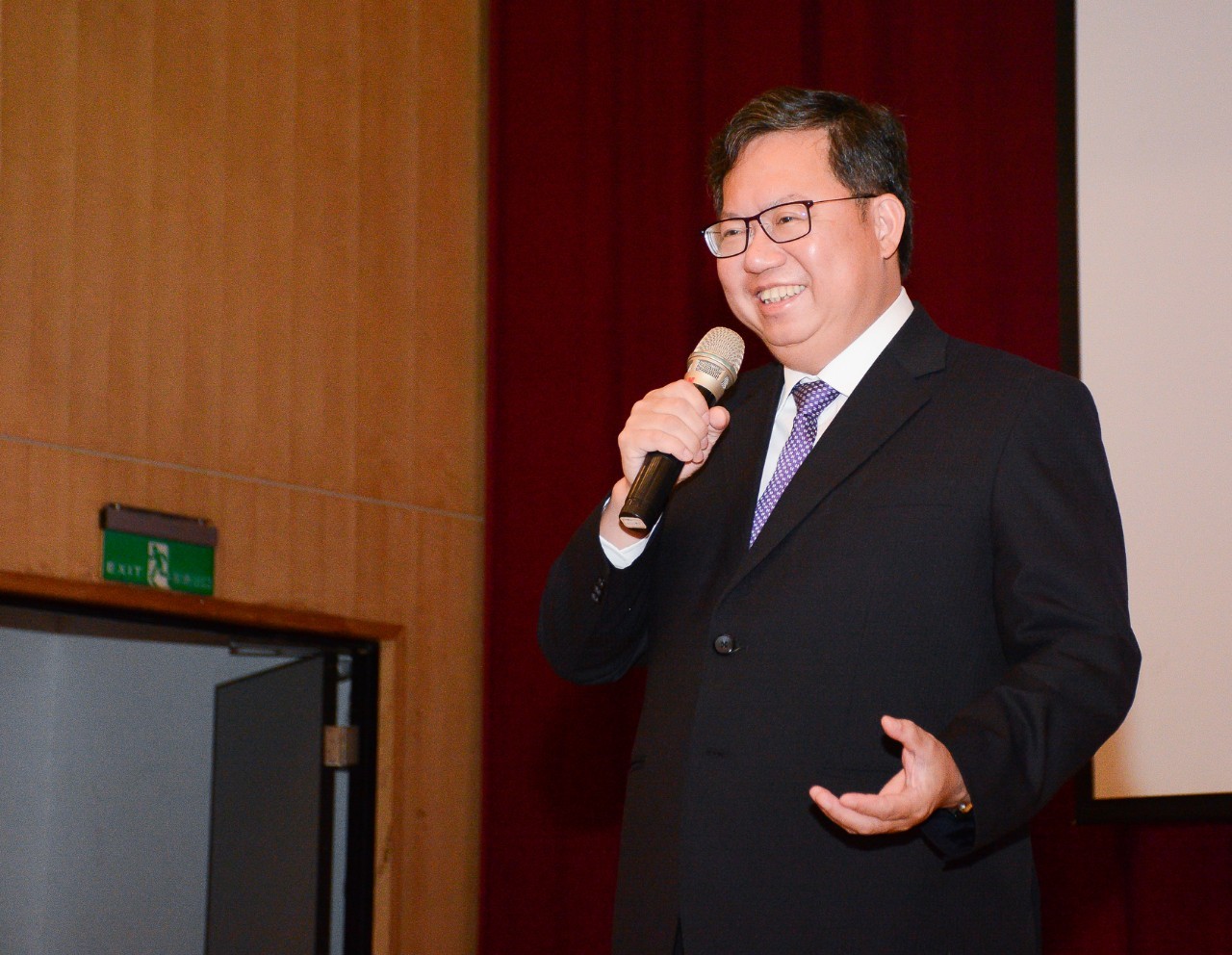 Mayor Cheng also said that Taoyuan Landscape Art Festival has been held since 2013. After being upgraded to a municipality, Taoyuan City Government has learned from large-scale art events, such as the Japan's Echigo-Tsumari Art Triennale and Setouchi International Art Festival, and started to rethink the relationship between people and the environment. Taoyuan City Government has held the Landscape Art Festival in Xinwu, Guanyin, Yangmei-Fugang and Laojie Creek in Chungli with local awareness, art piling and community flowing as the main axis. Mayor Cheng hoped to rebuild the friendship between people and the land through the works of artists; and to reaffirm the value of community through the participation of residents. Taoyuan City Government will continue to hold the Landscape Art Festival in different districts in the future. People will be deeply touched by a wide variety of themes.