::: You are here: Index  >  About Taoyuan  >  Administrative Districts  >  Guanyin District

Guanyin District was given the name "Shiguanyin" in the early Qing Dynasty because a farmer found a piece of white stone looking like the Avalokitesvara. It was then renamed as Guanyin in 1920.

Though the district occupies an area of 87.98 km2, it has a population of only 63,491 people. Most local residents are Hakka people and have settled in Caoluo, Xinpo and Guanyin. Caoluo is in the northeast and refers to the area in the east of Dachu. Japanese scholar Hisataka Shoji found than historical site at Caoluo in 1937 at the back of Fuxing Temple within Shulin Village . It is the oldest known Stone Age historical site in Taiwan. The Gancuan Temple, Zhuang's Ancient House, and Baishajia Lighthouse are well-known spots in the district. 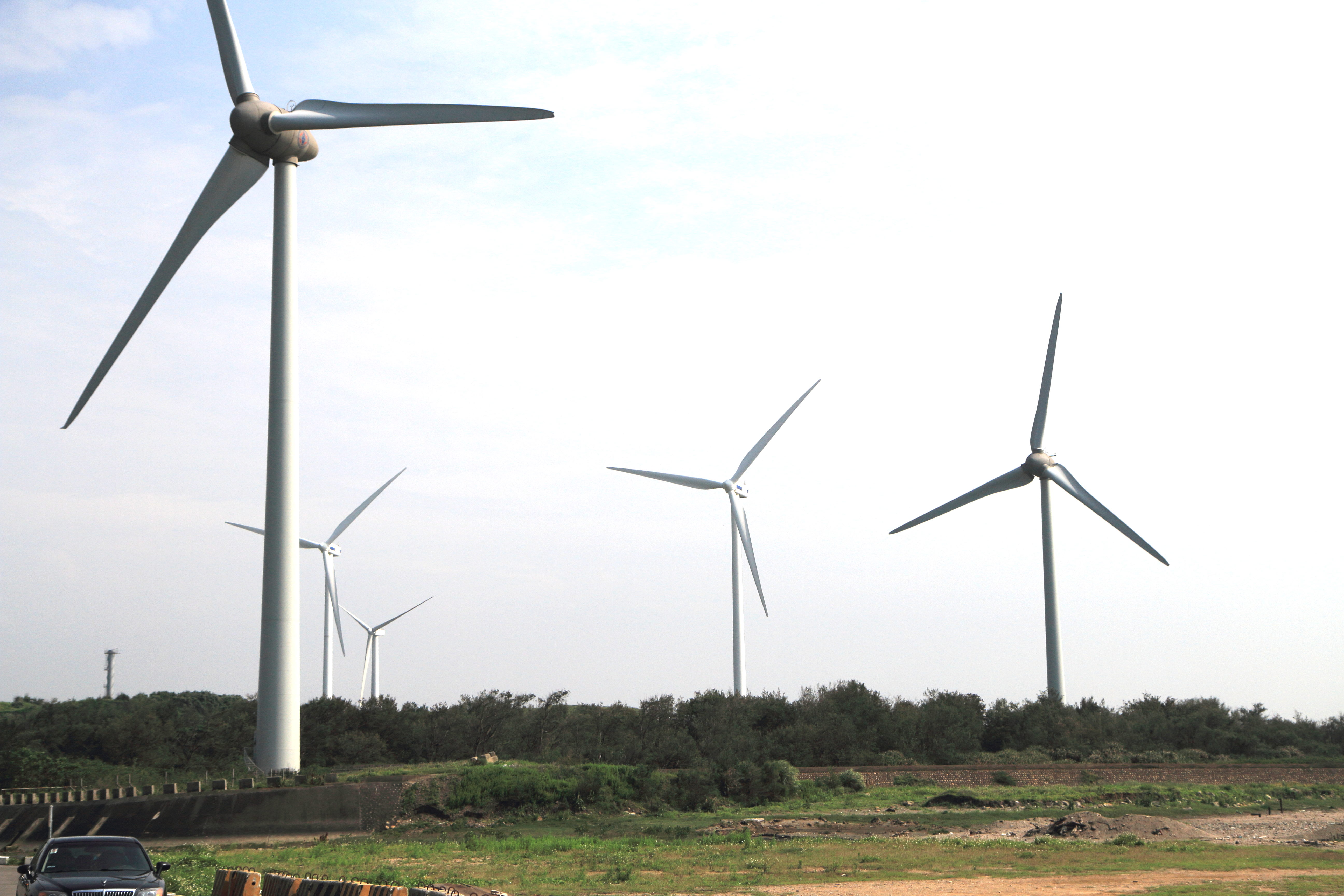 Though the district has a small population, it has the largest Industrial Park which offers a lot of job opportunities in northern Taiwan. Not only that, over 50% of the local residents practice agriculture and fishing, making Guanyin the largest agricultural district in Taoyuan City. Guanyin ranks first in pig output and second in rice paddy production in Taoyuan City, and due to above reasons, Guanyin is proud of its balanced development of industry and agriculture. In the future, the government will make a great effort to promote Daguan Industrial Park and Datan Power Plant, which will definitely boost the industrial and commercial development of Guanyin District. 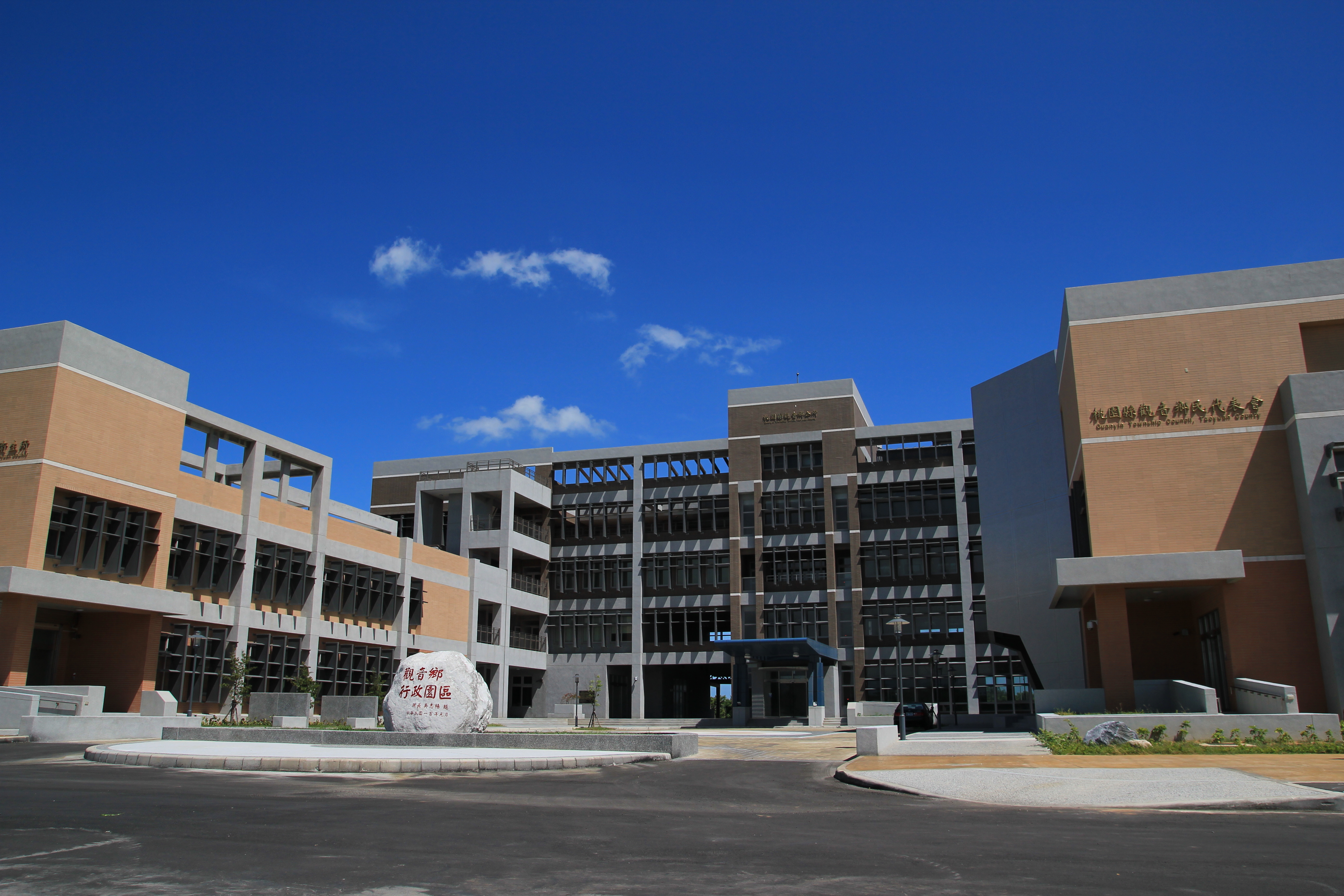