::: You are here: Index  >  About Taoyuan  >  Administrative Districts  >  Luzhu District

The place was originally named "Luzhucuo", referring as the reed house because it was covered with wild reeds that people used for building houses. On December 25, 2014, Luzhu City was renamed as LuzhuDistrict of Taoyuan City. Currently, there are over 150,135 people living there, and most of them are of Fujianese origin.

Nankan Village in Luzhu District was the earliest area in Taoyuan to be developed. Zheng Chenggong of the Ming Dynasty anchored the Nankan Harbor Port on his trip to Taiwan. During the Ming and Qing Dynasties, Nankan was a famous city as a result of cultivation by earlier settlers. National Highway No. 1 Nankan Interexchange and the opening of the Taoyuan International Airport have also contributed to the prosperity of Luzhu.
Though the district only occupies an area of 75.5 km2, we can describe the district as "an inch of gold for an inch of space" because it is located in the heart of Taoyuan International Airport. Moreover, the opening of Eva Airway’s largest container terminal accelerated the development of Luzhu even faster. The green building of the Eva Airways Corporation had been designed to tower into the sky. Together with a transportation network formed by the HSR, the West Coast Expressway, and the Taoyuan Airport MRT Line had made the development potential of Luzhu unlimited. Luzhu District is surely the "nation's front gate".

Luzhu has been promoting cultural and art activities in improving living standards of local residents. The National Art and Cultural Festival have fostered strong patriotism in local residents and bold community mobilization. 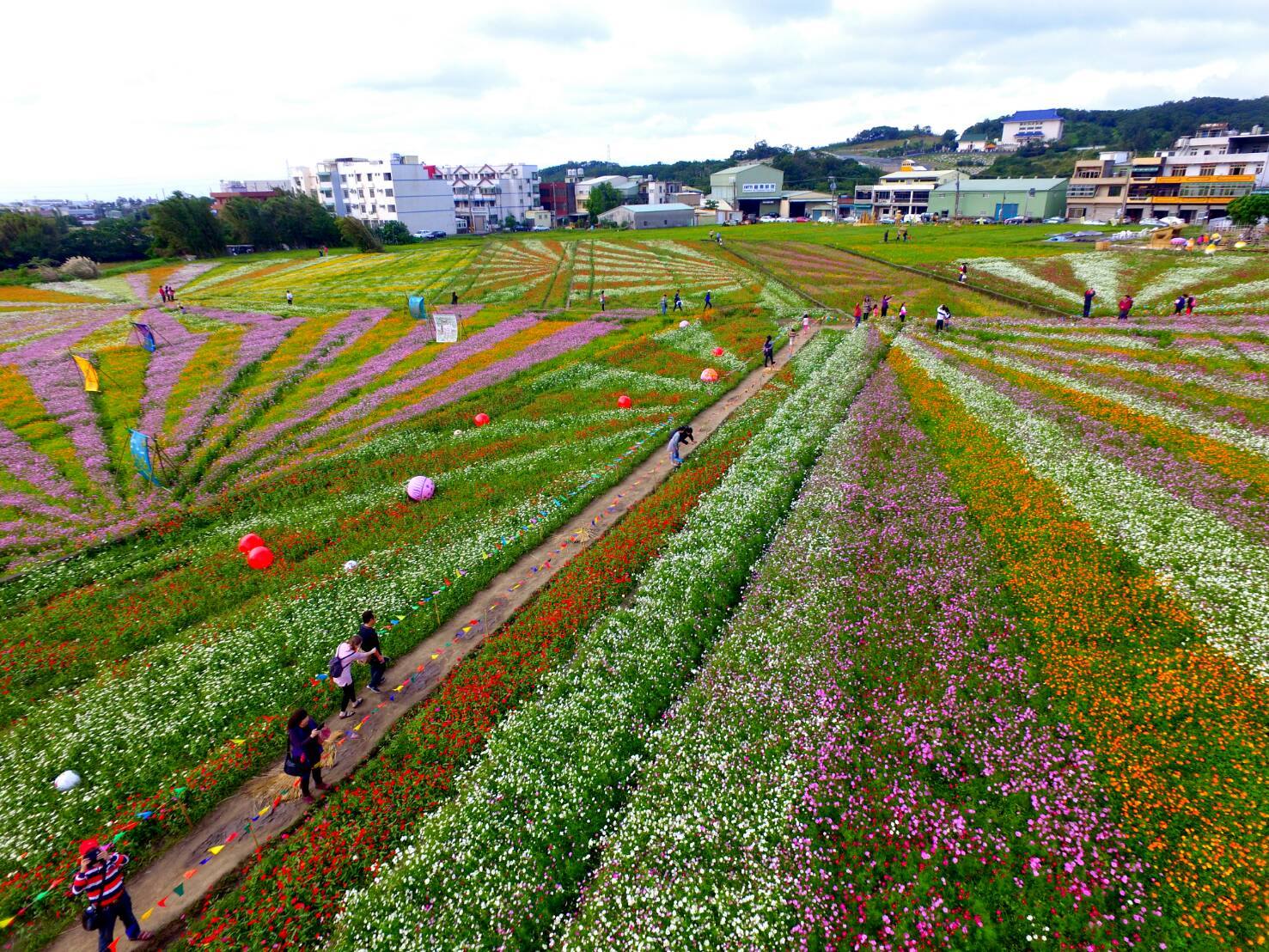 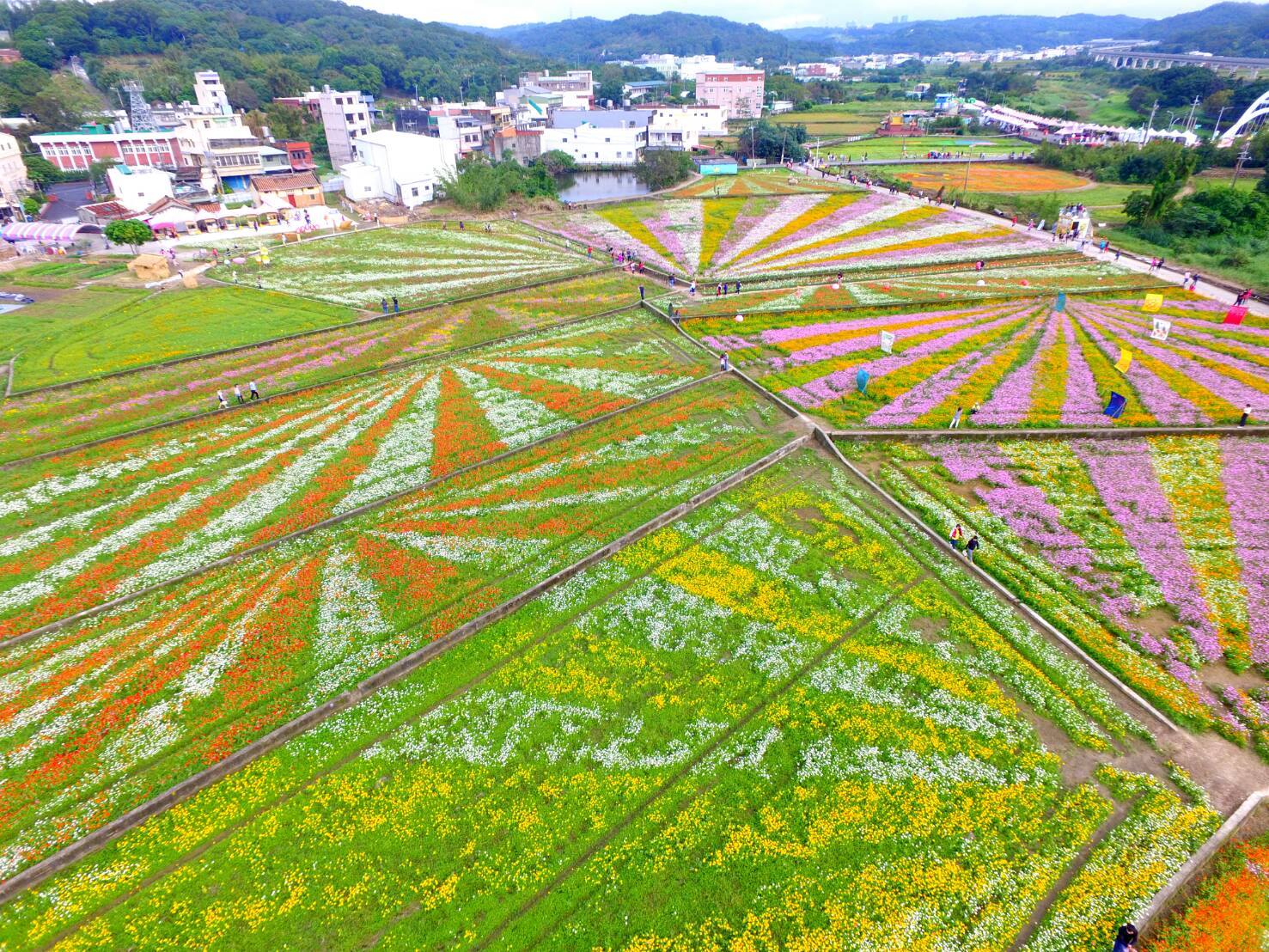 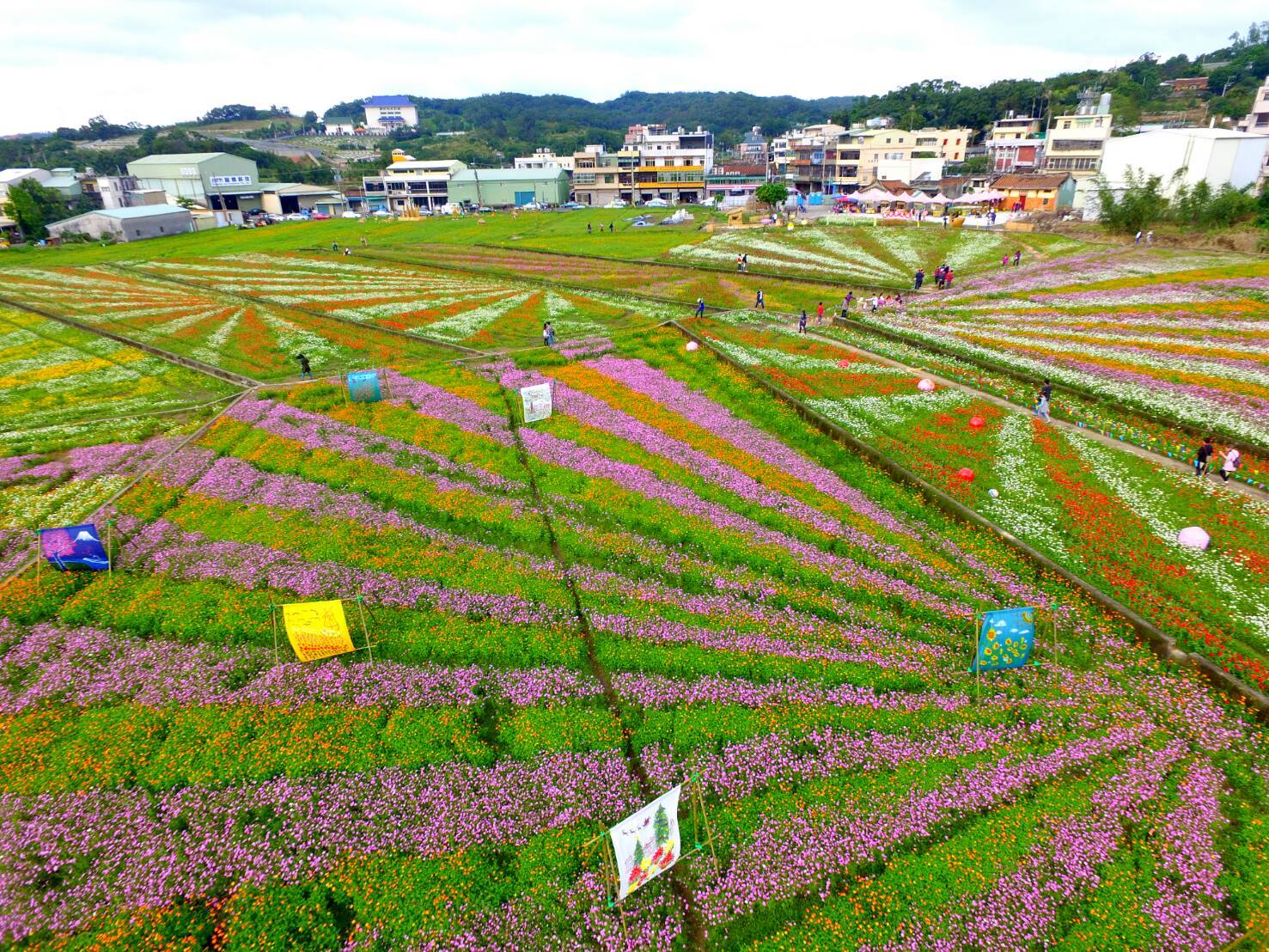 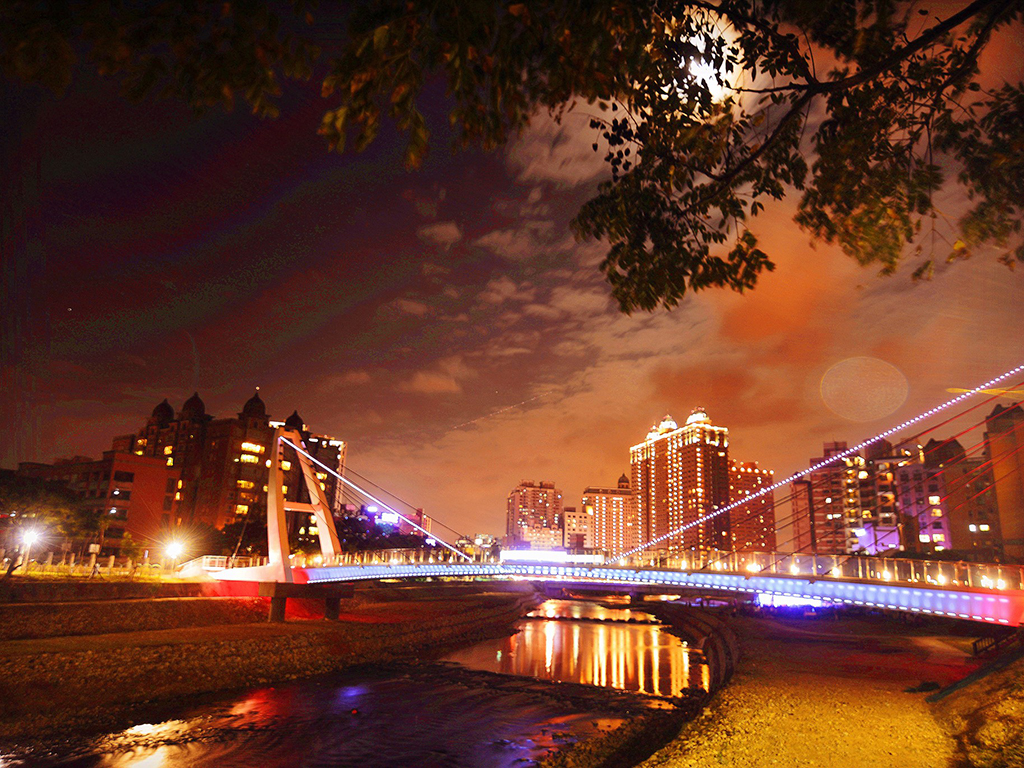